When I bought my Holga I bought a roll of color film and a roll of black & white film. Since it was a beautiful day I decided to shoot the color roll first. I took the black &  white roll with me on our trip to Long Beach over Christmas. It is crazy how quickly 12 frames goes by. I’m spoiled by digital photography and the compulsion to take shot after shot of the same thing. Film photography is going to force me to be a bit more cognizant of my present moment and what I decide to shoot for each frame. Related to that, I had forgotten how expensive film photography is! I did not get prints made from any of my negatives but I did have them scan them onto a CD so I could have digital copies. I am saving my money for a film/negative scanner so I can do this myself.

When Raf and I were looking at these he remarked that he really felt that film photography has much more depth than digital photography, and really noticed it with the black & white shots. I could totally see what he was talking about and I have to agree with him. There is something about that image being burned into film that gives it way more depth than what you get with a series of zeros and ones (digital photography).

The fact of the matter (and now I’m going to get all metaphysical) is that in film photography the light (or the energy) of a particular moment is actually being burned into the film. So, essentially, that moment is that photograph. Does that make sense? Perhaps I’ve been listening too much to the crazy people who talk to me at the library. But I do think it is an interesting thought. Something to ponder, anyway. ♥ 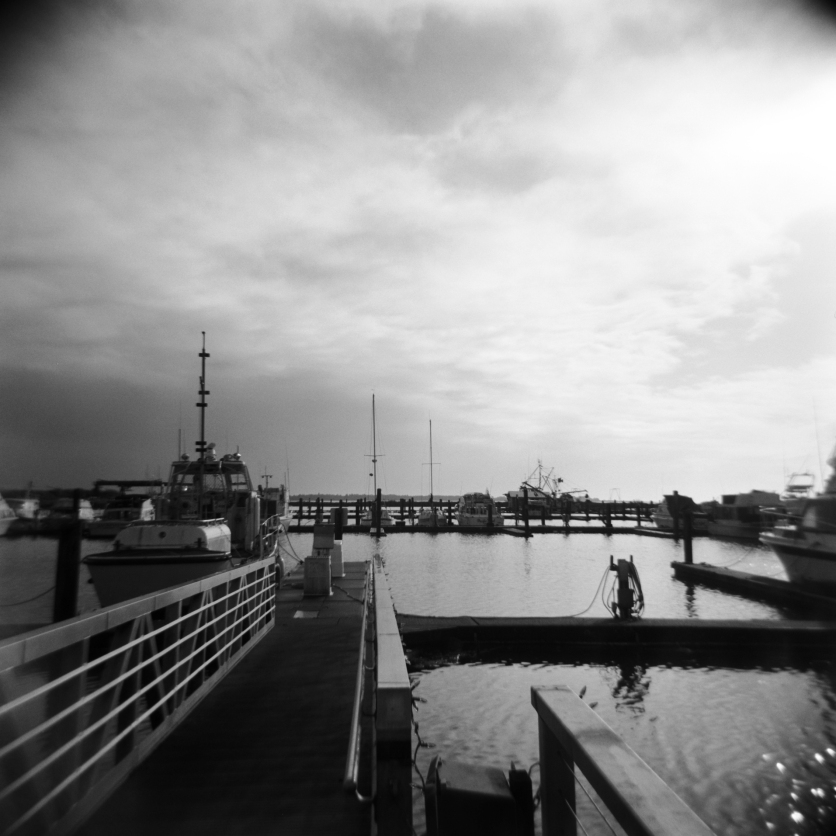 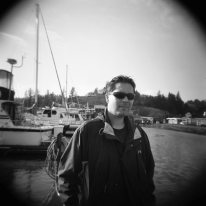 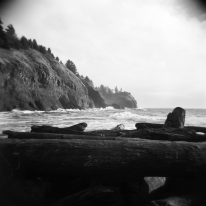 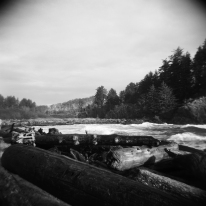 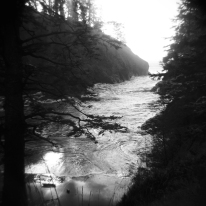 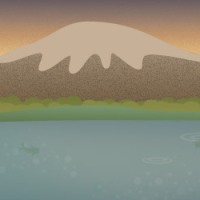 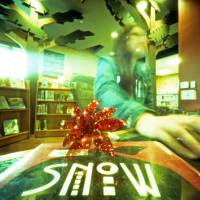