This was taken with a Canon EOS Elan ii and Fomapan 100 film (I think. It might have been Fomapan 400).

I am taking a Coursera class on literature and online video games and am really enjoying it. I was a literature major in college and at the time was addicted to video games. It was a fun way to let my brain relax. As I played through the various narratives I realized that video games were a form of literature and thought that this might be an interesting area of study. It never pursued it because I moved on to other things. So when I saw this class I jumped at the chance to take it.  I will blog more about it in a few weeks, after I am finished with it.

During last week’s lecture the first line of Dante’s Inferno was quoted and it made me think of this photo. The quote just felt so appropriate for me, being middle aged. This idea of facing one’s demons at this time in your “life’s journey.”  This might be the subject for yet another future blog post. 🙂

There are several translations of Dante’s Inferno and in my internet searching I couldn’t find one that used the exact words that I used here. I like it though, and I am keeping it. It works. 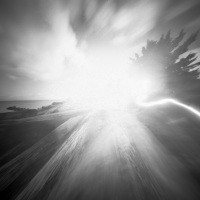 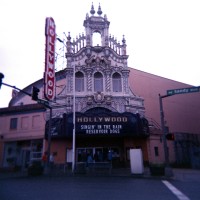