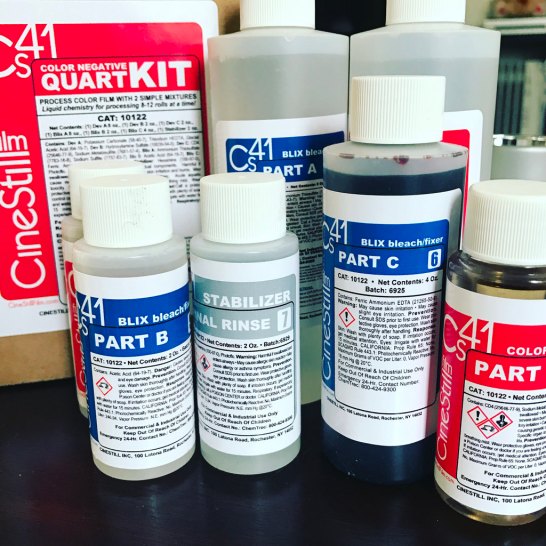 For a long time I’ve been wanting to try developing color film at home. I’ve had a roll of exposed dishwasher film that my friend Inge gave me two years ago but my local lab wouldn’t develop it, which leaves me with having to do it myself.

I finally bit the bullet and bought a kit when I saw that Cinestill made one. I watched the video on their product page and they make it look so easy! And I had all of the things I needed to do it the way he did, including a foot spa! Plus it seemed pretty inexpensive. I spend around $25 to develop two rolls of color film at my lab, by the time I pay for shipping.

I was super nervous to try it but decided to jump in with both feet right away, rather than procrastinating (my usual M.O.). I developed a roll from my Holga an a roll of pinhole photos from my Zero 45 (which I will share next time). I am very pleased that it all came out and that I didn’t screw anything up!! The film I used in the Holga was a very expired mystery film, which might account for the graininess.

The photos in this post are the from that Holga roll. I shot these in the Hollywood district of Portland in March.

I will talk more about this whole color film developing in future posts. Also, I still need to develop the dishwasher film! I will update the blog when I do that. 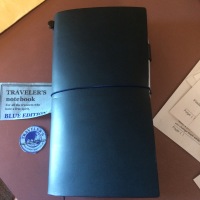