I dug out my old photo albums to see what treasures are in there and I found a few! I am pretty certain I took this photo. I remember this trip to Portland when I was a youngster and I specifically remember taking photos on this trip. It was one of our many trips to PDX to visit our friends and family (we drove from Spokane). Also, I think the goofy expressions on the subjects are a big giveaway that another kid took this photo.

My younger brother is in the middle and our neighborhood friends are on either side. They had either moved to Portland or we traveled with them to visit their family (whom we were also friends with).

I honestly am not sure what year this was taken. Sometime in the mid 70s. I am a year old than my brother and he looks to be about age 7 in this photo?

I remember during this trip I walked over to the corner convenience store to buy candy. I  feel like I was alone. That doesn’t seem right, but I guess this was a different time. Anyway, I was at this convenience store and the clerk asked me why I wasn’t in school, very sternly. It scared me so I hustled out of the store. I felt really bad, like  this person thought I was a hoodlum or something, and I didn’t want this person to think that I was a bad person. So it made me feel bad. God, the complicated emotions of kids are weird.

Anyway, we were on Spring Break that week. That’s why I wasn’t in school. 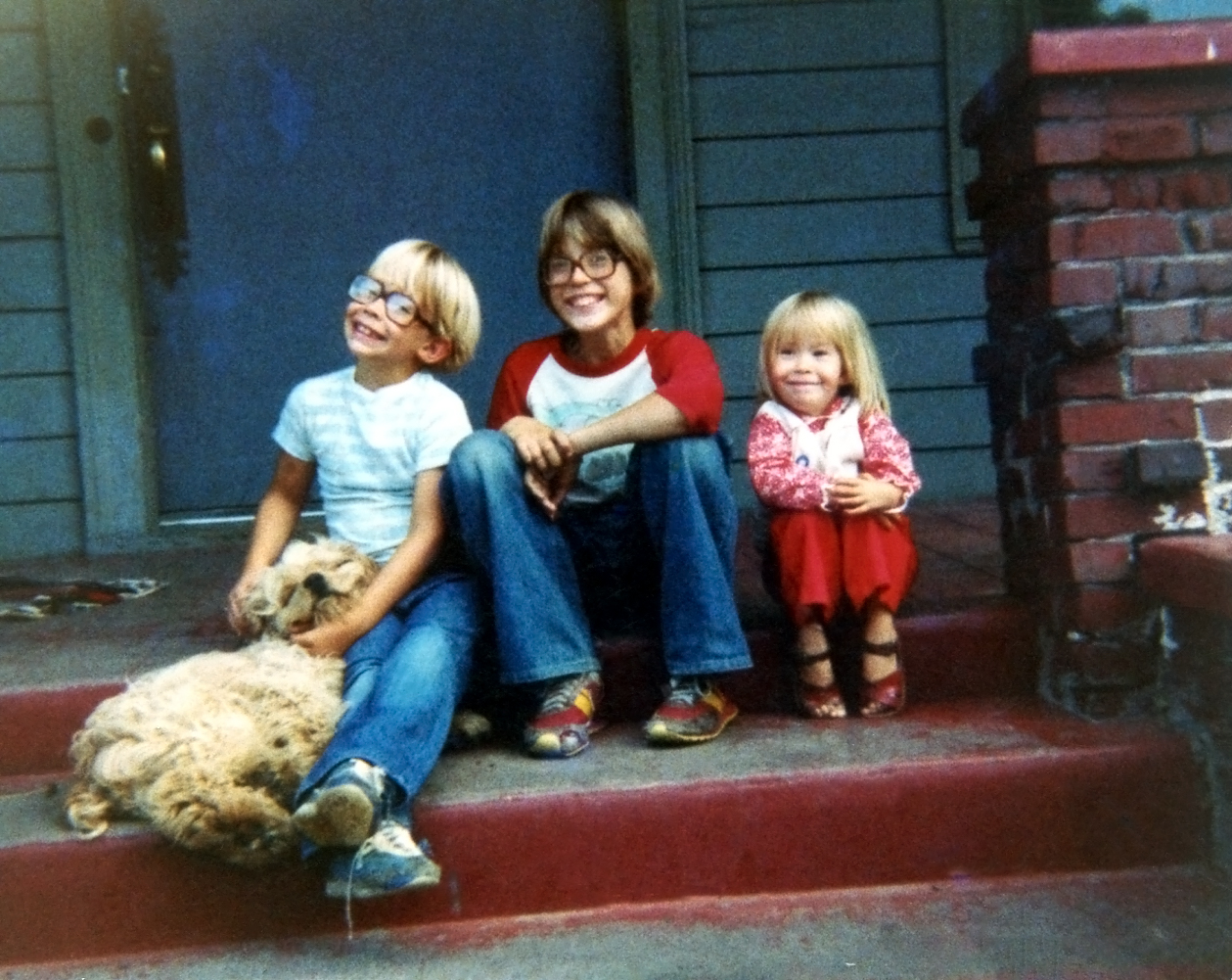 I was inspired by the first line of this blog post by Eve North on  35mmc.  It made me think about when I first started this hobby of photography.

I don’t have a clear memory of my first roll of film because photography has been a hobby of mine since I was a kid. I can’t even remember when I started. I know I was in elementary school. Probably 4th or 5th grade? I remember that I had an point-n-shoot camera and my mom must’ve given me film for it and had it developed at the local convenience store. I might have paid for the developing and film out of my allowance. I will have to ask her sometime how this hobby started!

Anyway, it got me thinking that this might be a fun series to explore on this blog: my first photos.

I will start with this one. I love this photo. It is a photo of my dog, Crackers. She was such a sweetheart. We got her as a puppy when I was 5 and she died when I was in my early 20s, so she pretty much grew up with me. I even named her. I often have dreams about her.

Clearly I didn’t grasp the concept of composition yet. I was more about capturing moments on film at this stage….

Something from the archives: This was found when I was cleaning out my desk over the weekend. it was taken in California by Rafael at Pigeon Point Lighthouse in the early 90’s. I must have been 25 in this photo? Somewhere around there. 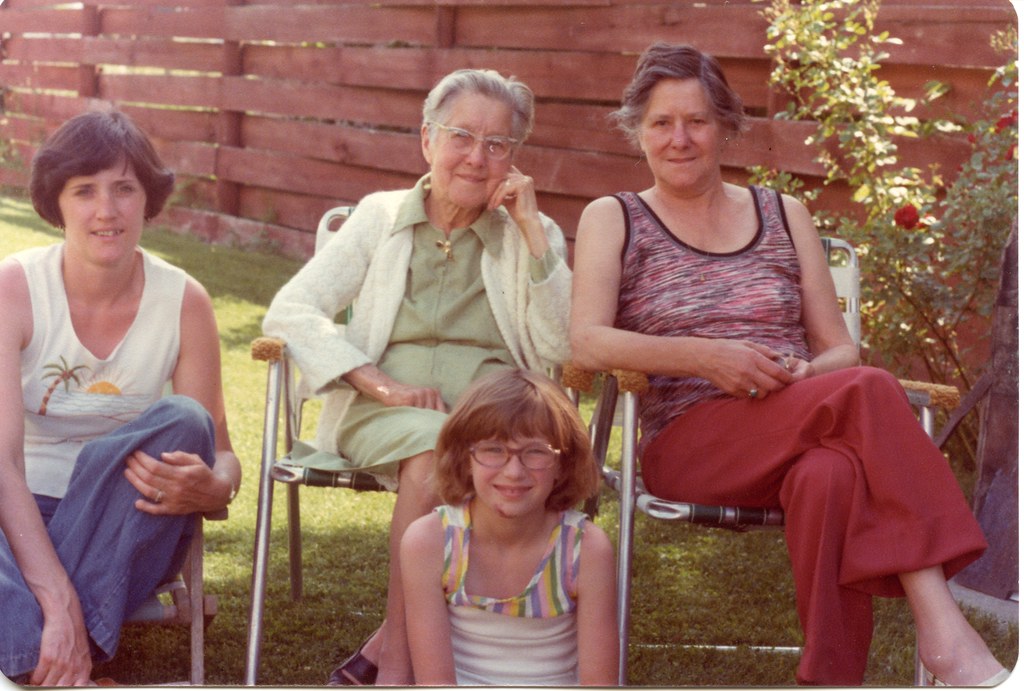 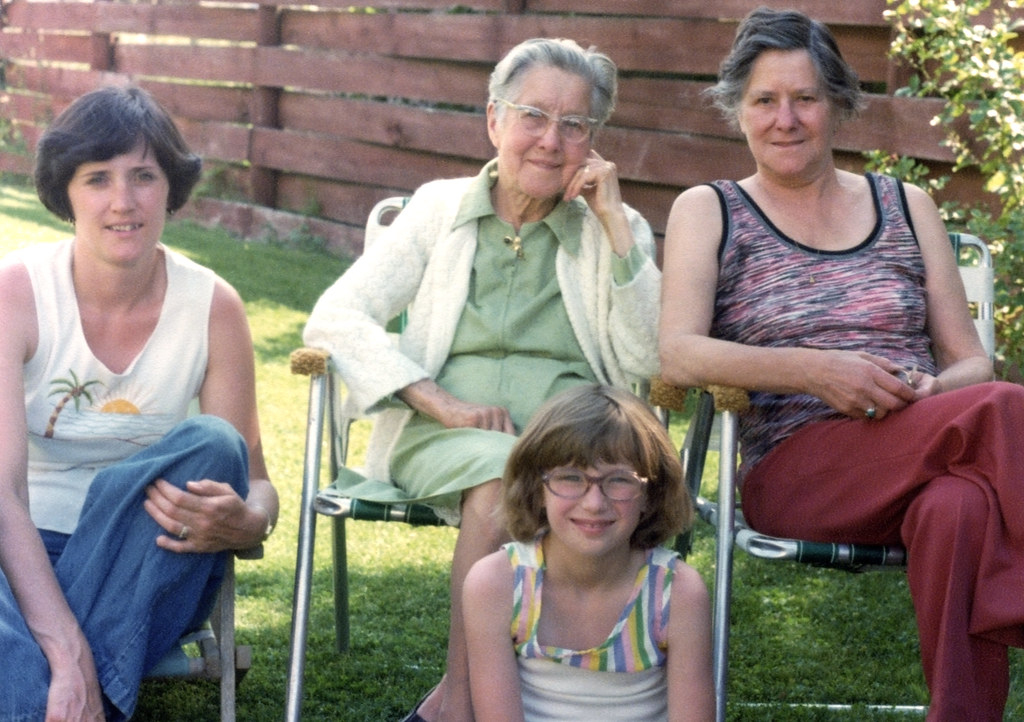 I haven’t done a Wayback Wednesday post in a while and I miss doing them So I will start again. Here is a photo of who we think is my Great Grandfather, Wilfred Boucher. I have been thinking a lot about him, especially since I visited his grave last year.  The man has a lot of secrets. And I kind of want to find out what they are.