3 thoughts on “On being a cog in the machine” 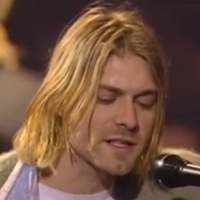