Yesterday morning, my husband suggested that we go on an adventure. We decided to take the back-roads to Silverton, have lunch there, and then hike at Silver Falls State Park. We haven’t ventured that way in the six years we’ve lived here. We like to listen to podcasts on long drives and this time we chose Radiolab. Imagine our surprise when we learned the second story in the episode was about Silverton, OR. Of all the stories about all of the small towns in the world the podcast was telling a story about the very town we were driving to. There was a simultaneous “WHAT THE FUCK.” Out of both of our mouths.

Above is the theater, owned by the person the story was about, Stu Rasmussen,the first transgender mayor in the United States. It’s a really great story, and if you care to listen you can do so here.

But wow. What a weird, random, coincidence. I love it when stuff like that happens!

The coincidence boded well for us as we had a fantastic day in Silverton and hiking the Trail of Ten Falls in Silver Falls State Park. Here are some iPhone snaps from the day. I brought my pinhole camera and shot the entire roll, which I will be sharing at a later date on Pinhole Obscura. 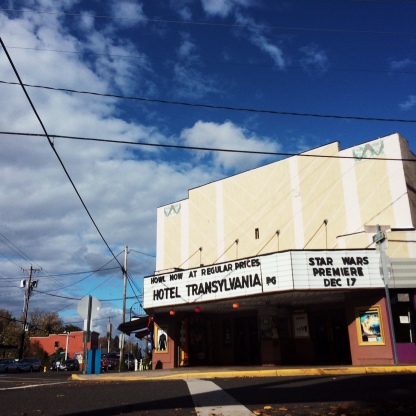 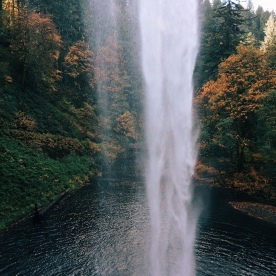 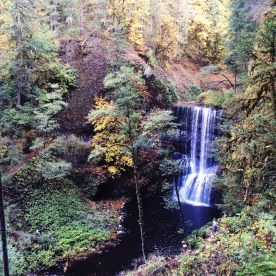 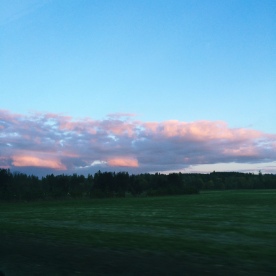 One thought on “Serendipity in Silverton”