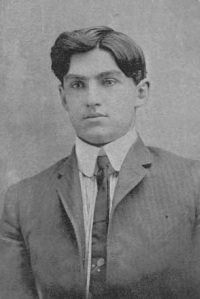 For today’s Throwback Thursday I wanted to revisit my Great Grandfather, Wilfred Boucher. This has become such an incredible story, with a happy ending.

He died in 1915 in a “hunting accident” when he was in his early thirties. According to his death certificate he was shot in the heart.

The family story goes that he moved to Hardy Island, British Columbia from Coeur d’Alene, Idaho. I believe he moved because of a business opportunity. He moved there first to scope out the area and then his wife and children made their way there. At the time of his death he and my great-grandmother were far away from extended family. Shortly after his death my great-grandmother moved back home to Coeur d’Alene. She never remarried and she lived well into her nineties. She died when I was a teenager and I have very fond memories of her.

I visited Vancouver, B.C. a couple of years ago. My sister, being interested in genealogy, asked me to visit Will Boucher’s grave and take a picture. I was more than happy to oblige. I learned that every single person that ever died in Vancouver B.C. is buried in the same cemetery, the Mountain View Cemetery. When asked at the office they were able to print me a map to his burial site, which was very helpful because the place is huge. However, when I found the site there was no grave marker. I was shocked! And then I felt this deep sadness. My great grandfather, whom I spent my entire life imagining in my mind (I mean, I wouldn’t even be here if it wasn’t for him),  has had nobody come to pay their respects in the 100 years since his death. It brought tears to my eyes as I stood in that empty spot.

I told my mom the story and she quickly went to work getting him a marker for his grave. She convinced all of her cousins to chip in. Last summer it was made and placed in his spot. Someday soon I will go back to Vancouver and put flowers on his grave. 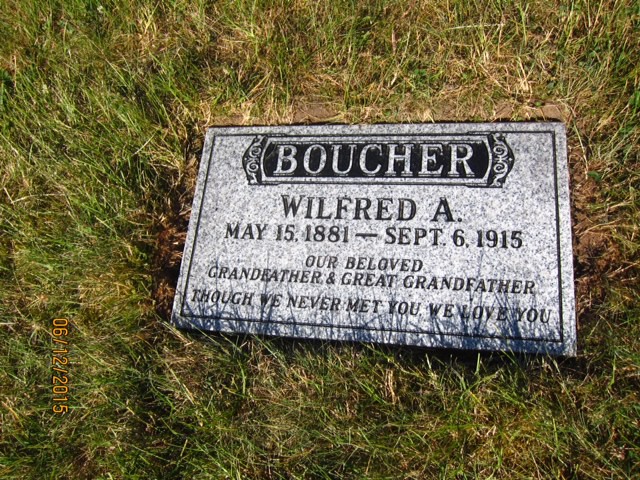 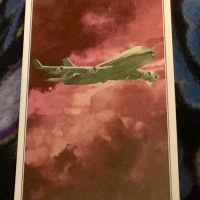 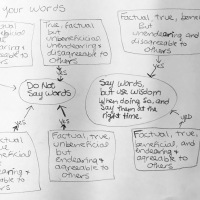