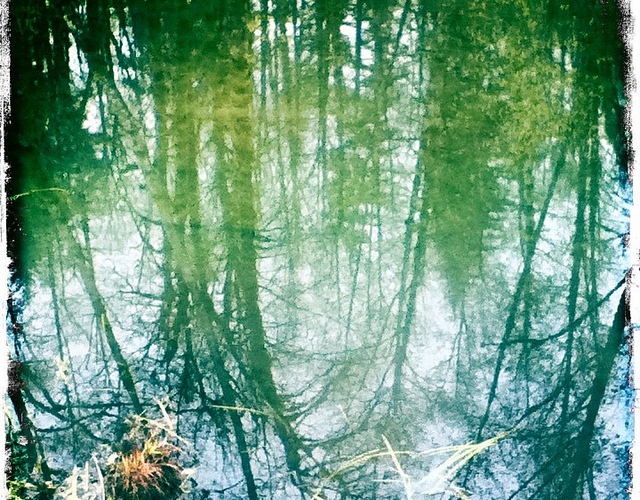 Why hello there! It’s New Years Eve, and time for me to take a look back at the past year.

The past couple of years on this day I have tended toward the negative. And, rightly so. There were some crazy-bad things that happened. 2010, though was pretty darn good. I honestly can’t think of a single thing that was bad about it.

My favorite reads this year? I’m so glad you asked!

Be safe tonight and I’ll see you tomorrow. 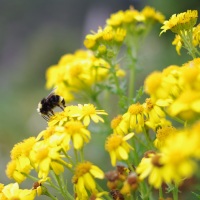