I received my Polaroid Originals film on Wednesday of Polaroid week, which was last week (I think?). The weather was utter crap the rest of the week. I mean we are talking flash flood, windy storm, and dark. So I didn’t even bother with any photos with this film since it specifically says on the package “This film likes sunny days.” The sun came out on Sunday and Monday (technically no longer Polaroid week) so I took advantage. Here are some shots. 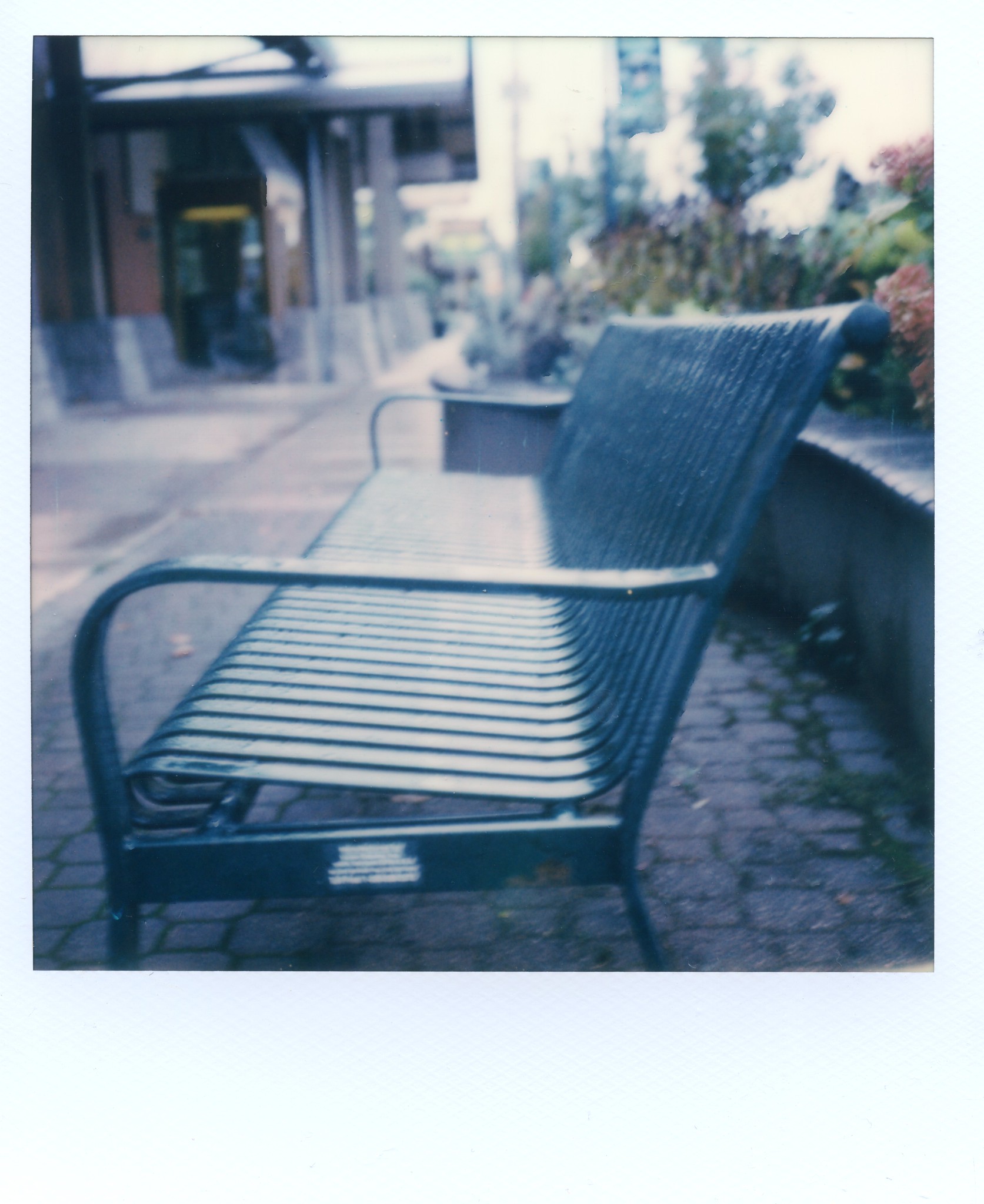 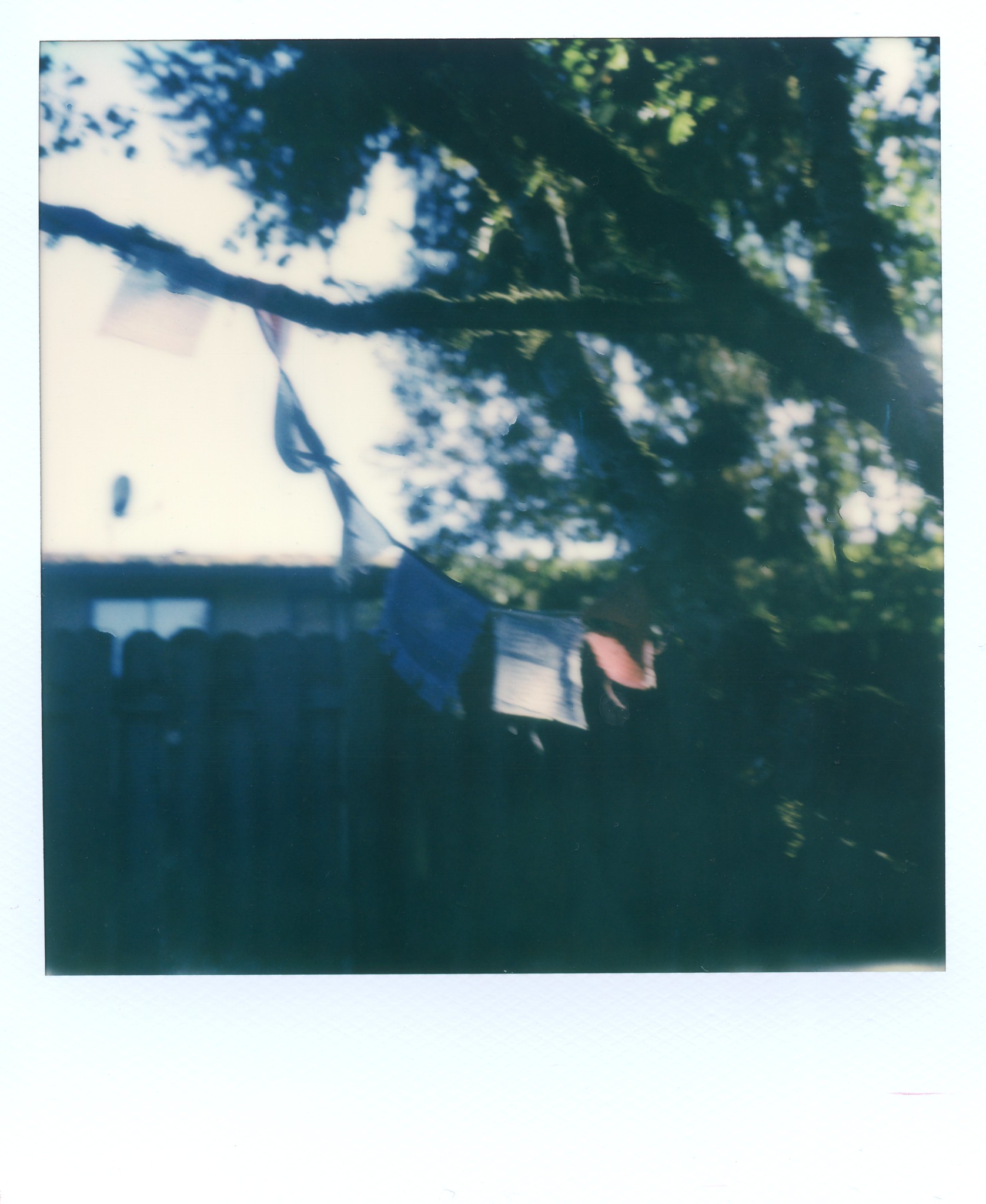 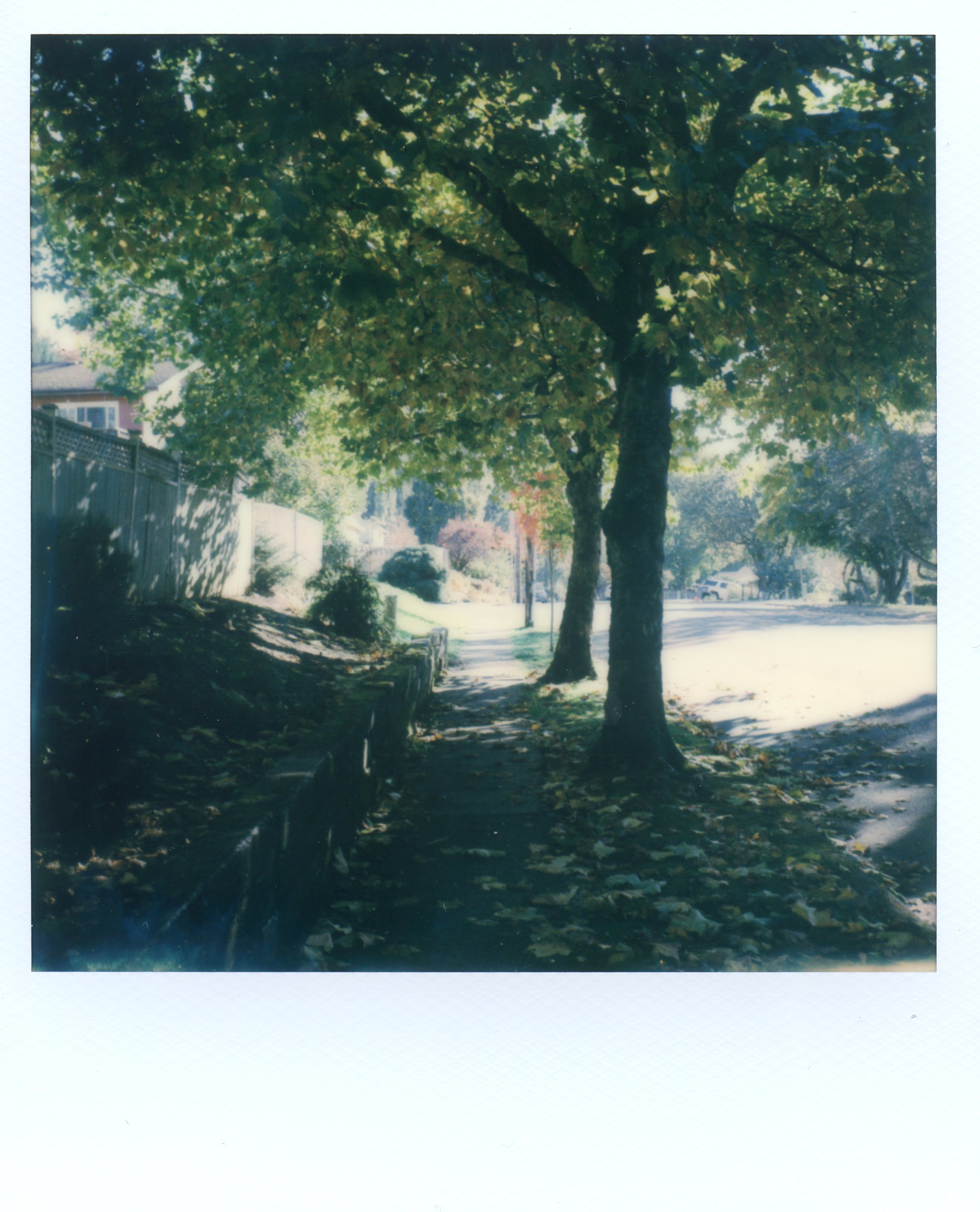 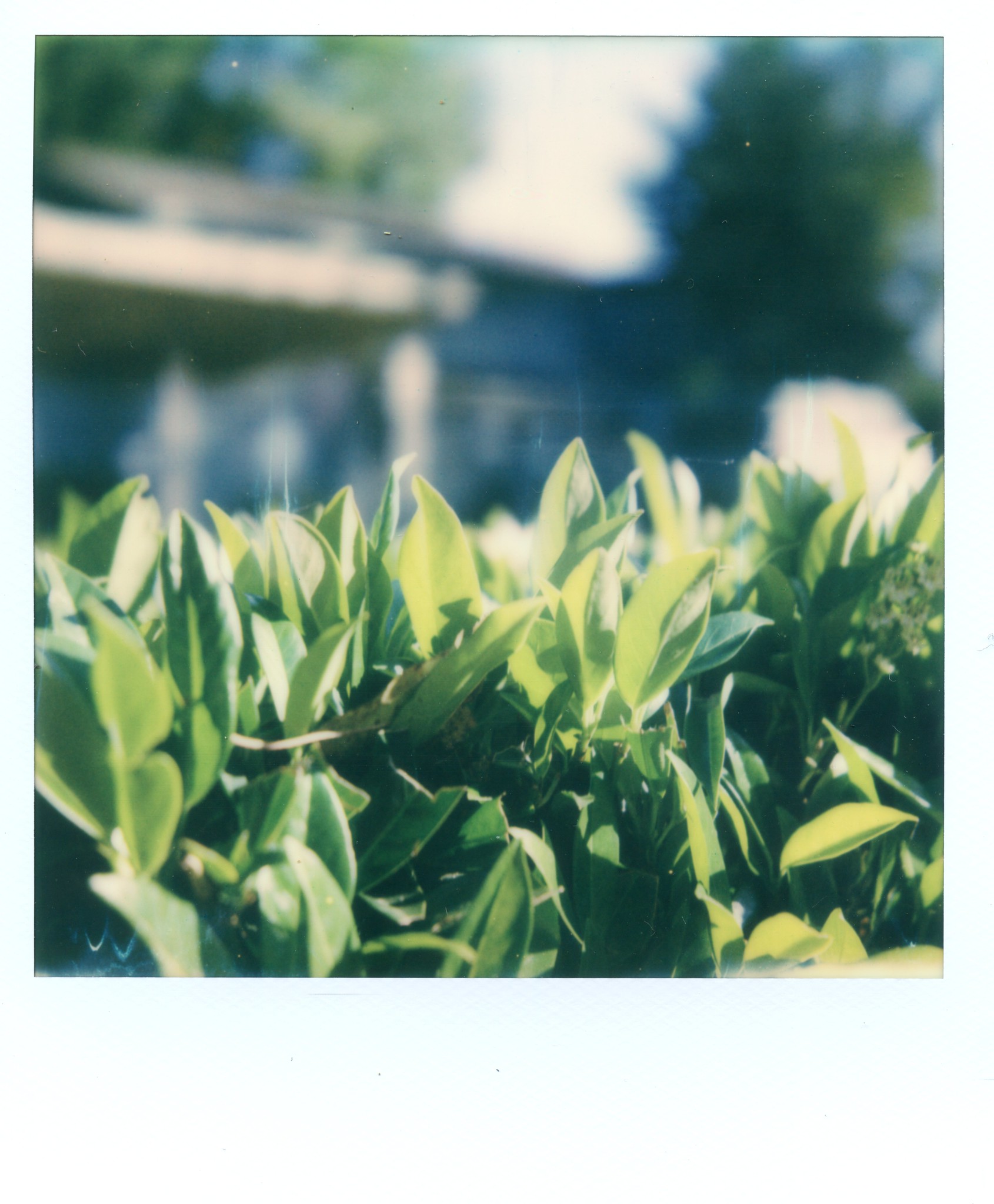 I have to say, I love this film. OMG. It’s so much less frustrating to use than Impossible Film. I will definitely buy it again. I had a blast with it!