Way back in 2014, when I first met my friend Inge in Amsterdam, she gave me a roll of dishwasher film, along with my beloved Olympus XA.  I brought the camera and film home with me, promptly loaded it up in the XA, and took it out with me on my first Pinhole Mayhem adventure. I sent the film in to be developed but it was sent back to me. The lab refused to touch it! So that was when I knew I would someday have to get over my fear of developing color film because, dammit, I had to see how the results of this roll of film.

Well folks, that day has come, 3 years later. I FINALLY developed this film. I love how they turned out, so eerie and disheveled and fun.

I’ve had a few people ask what dishwasher film is. Here is a blog post from Inge explaining it.

Here are my favorites from the roll. You can see more here. 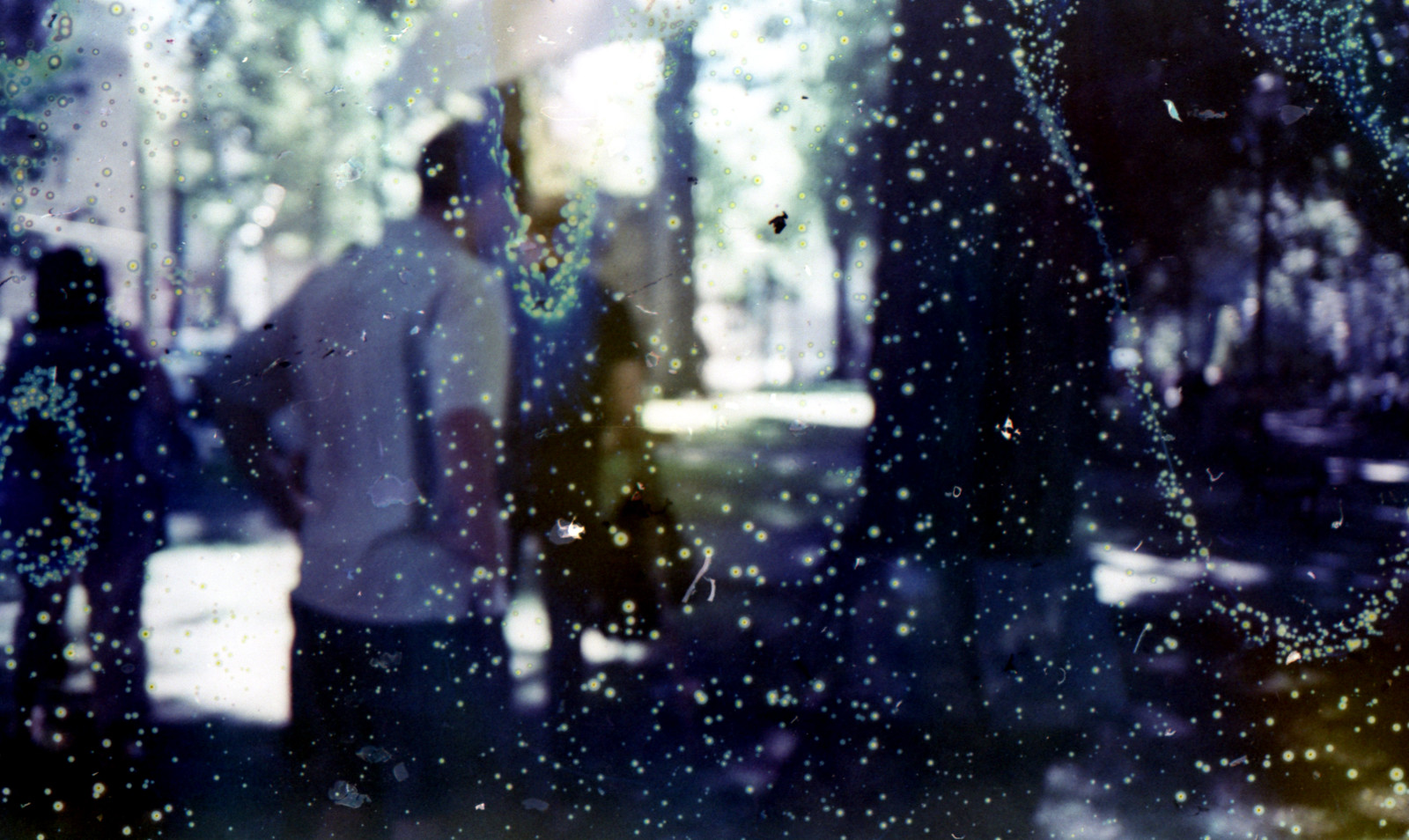 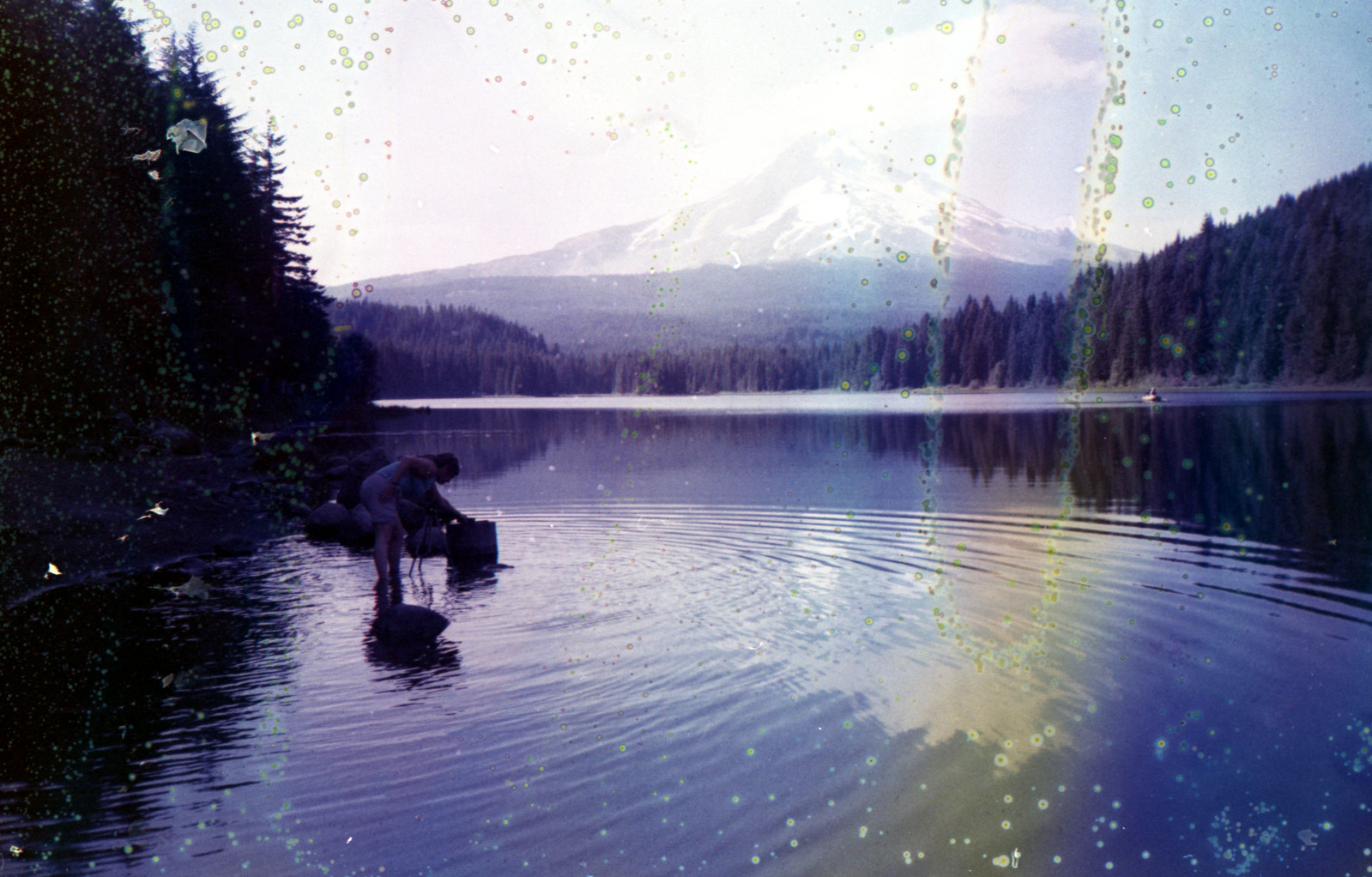 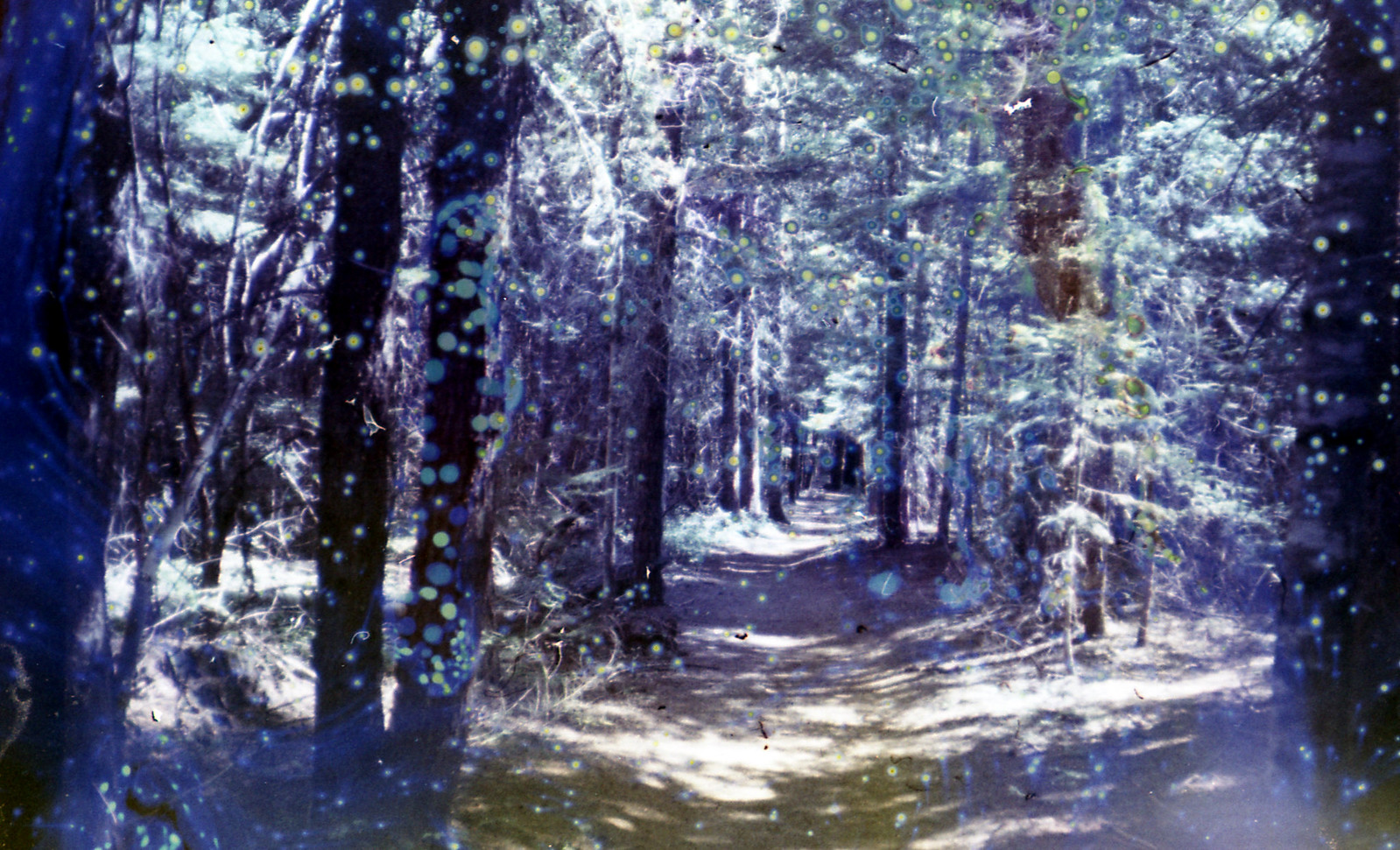 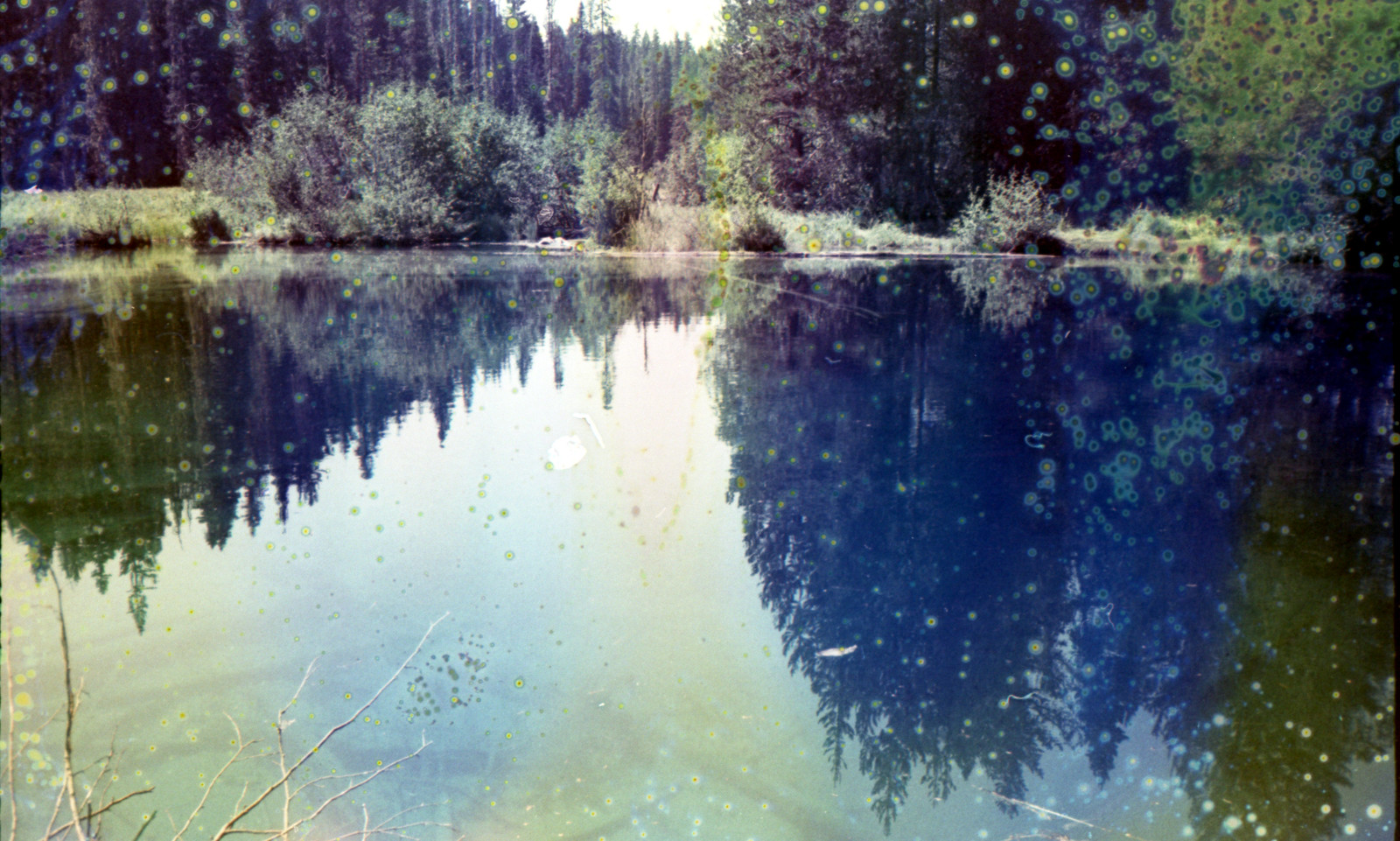