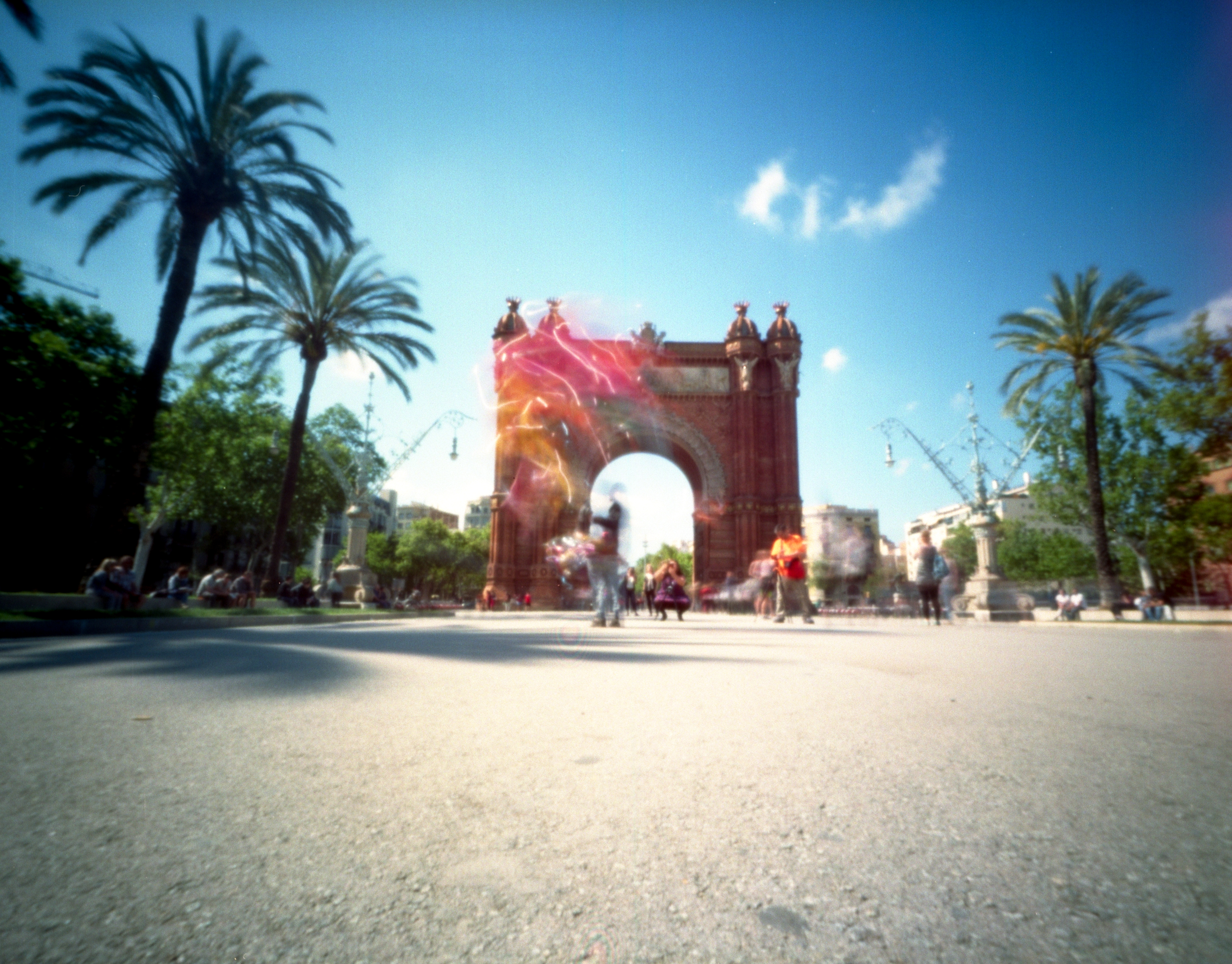 This morning as I was getting ready for work I saw the scarf I bought when I was there and it reminded me of this beautiful, amazing, vibrant city. I even entertained, for a moment, a thought about moving there. It think if I would be an expat it would be to live in Barcelona.

I am heartbroken. My heart is with Barcelona today.

So this song popped up on my iTunes on my drive back to my office from a program at the other library up the Mountain. Seems appropriate after Trump’s incredible press conference this afternoon. 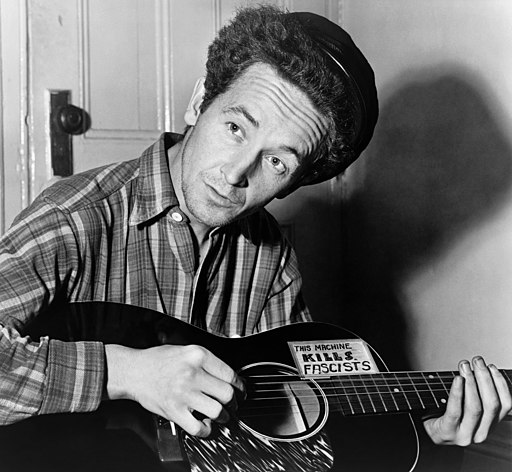 “I often think that Neoliberalism is what lovelessness looks like as policy. … it looks like water pipes leaking lead in Flint. It looks like foreclosed mortgages on homes that were built to collapse. … It looks like trashing the beauty of the planet as if it had no value at all. It is, much like Trump himself, greed and carelessness incarnate.”

– Naomi Klein, No Is Not Enough.

I finished reading “No Is Not Enough” by Naomi Klein. Very highly recommended. In fact, I would say it’s a must read, especially if you are bewildered by current events. She does a good job of giving historical context for our current situation and what exactly got us here. It is a major wake up call. It is not an easy read, but a necessary one.

So I had my nice respite from the news yesterday but then in the evening after dinner I relaxed on the couch, opened Twitter, and saw this tweet from 45. It bothered me. Not because he seems overly concerned with his popularity (seriously. Why does he have to point this out at every turn?!?) Not because this is a  lie (They were mostly protesters). And not because he tweets way too much (Jesus.  Get off the fucking phone. You are the fucking president now.) These are all important reasons to be annoyed. No. The thing that annoys me about this tweet, is the “fake news” claim. He keeps calling the legitimate media fake news. I do. not. like. this. It is scary. I keep hearing him say it, over and over again. Like he is trying to brainwash us. Like he is trying to normalize this idea. This is not normal. The media are doing their jobs, reporting things that should be reported. If he doesn’t like the things that are being reported then he needs to stop doing questionable things.

And, just to remind myself, I am going to leave this here.